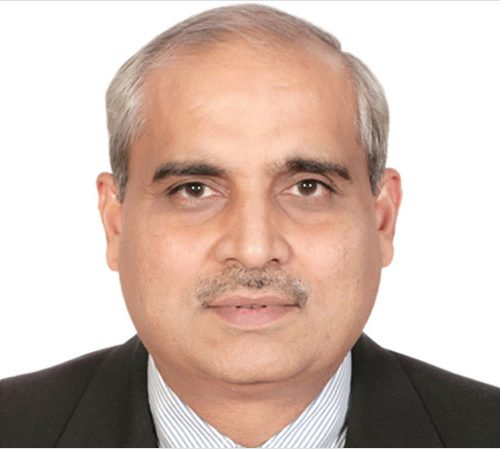 Rashid Bajwa is the CEO of NRSP which is Pakistan’s largest rural development organization. NRSP was established in 1991 as a “not for profit company registered under Sec 42 of company’s ordinance with the SECP.

In recent years, Dr. Bajwa has successfully established an Agriculture Value Chain company that integrates small and poor farmers into a vertical value chain in Sugar cane and Rice.

Dr. Bajwa has successfully set up the NRSP Micro Finance Bank which has investors including IFC, KFW and ACUMEN FUND. Today, the NRSP Bank is the third largest MF Bank in the country with 145 branches. It is the only MF Bank to have been given an “Islamic Micro Banking License”.

He is currently the honorary Chairman of Pakistan Mercantile exchange (PMEX). PMEX is Pakistan’s sole commodity exchange and is regulated by the SECP.

He has remained on the State Bank of Pakistan’s committee on rural finance. He has been the Chairman Pakistan Micro Finance Network (PMN) the sole association of the MF industry for the last 9 years and is currently honorary Chair of PMN’s policy committee.

He is an ex member of the Pakistan Administrative Service (DMG) from where he resigned in 2003. He holds a Master’s degree in Public Health (distinction) from the Nuffield Institute of Health, Leeds UK and a graduate of King Edward Medical College.