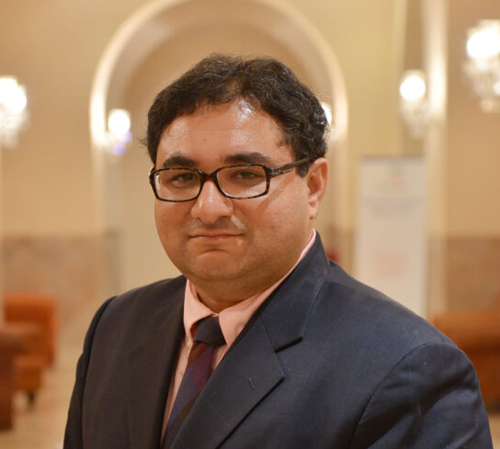 Mohsin has been working as the CEO of Pakistan Microfinance Network since July 2008. He has over fifteen years of experience in microfinance and is recognized as a leader in Pakistan’s microfinance sector. Mohsin has been actively involved in key policy work for the sector such as strategy for microfinance that was presented to the Prime Minister by the Governor State Bank of Pakistan (2006-2007). He also gave a presentation to Governor SBP on challenges being faced by the microfinance sector, and detailed a concept note that discussed alternative solutions (2009), due to which the SBP agreed to make 90% changes as suggested in the regulatory framework for MFIs. He has also authored notes on tax relief for MFBs (2008), as well as on impact of amendment in prudential regulations allowing MFBs to take subordinate debt (2008) and interest rate pangs in microfinance (2009).

Mohsin is also the Honorary CEO of the South Asia Microfinance Network, an association of all South Asian country level networks. He is a member of The Asia Society Young Leaders Group and an associate member of the Institute of Cost & Management Accountant of Pakistan. He has participated in nearly all leading training programs on microfinance including the Executive Leadership Program at the Harvard Business School (2010), a three-week accreditation program at Naropa University in Boulder, Colorado (2004) and Women’s World Banking courses on Financial Risk Management (2007) and Capital Markets (2004 and 2007).